Offensive lineman Daniel Faalele was projected as a possible second-round pick but the Australian now have to wait until at least Sunday to be selected. The second and third rounds of the 2022 NFL Draft have now passed, with Faalele not picked up but he among with others will be great value picks on Sunday.

In other news, Baker Mayfield may not be on the board in the 2022 NFL Draft, but he’s certainly one of the buzziest names heading into the second and third round.

Mayfield, currently the odd-man-out on the Browns’ quarterback carousel after the team signed Deshaun Watson, is said to be drawing interest around the league, according to Cleveland.com’s Mary Kay Cabot.

“A handful of teams have expressed interest in trading for Baker Mayfield,” Cabot reported, including the quarterback-needy Panthers, who Mayfield, 27, has been linked to in the past.

The Panthers though traded up on Saturday to select Ole Miss quarterback Matt Corral in a move that has seen Mayfield trade talks “stall” according to Rapoport.

“It means the Baker Mayfield talks have stalled. The Carolina Panthers football-wise thought Matt Corral had the best film hands down.”

As for other suitors, the Seahawks, an organisation also loosely tied to Mayfield, could potentially be a team in the market.

Could Drew Brees be plotting a Tom Brady-style return to the NFL? 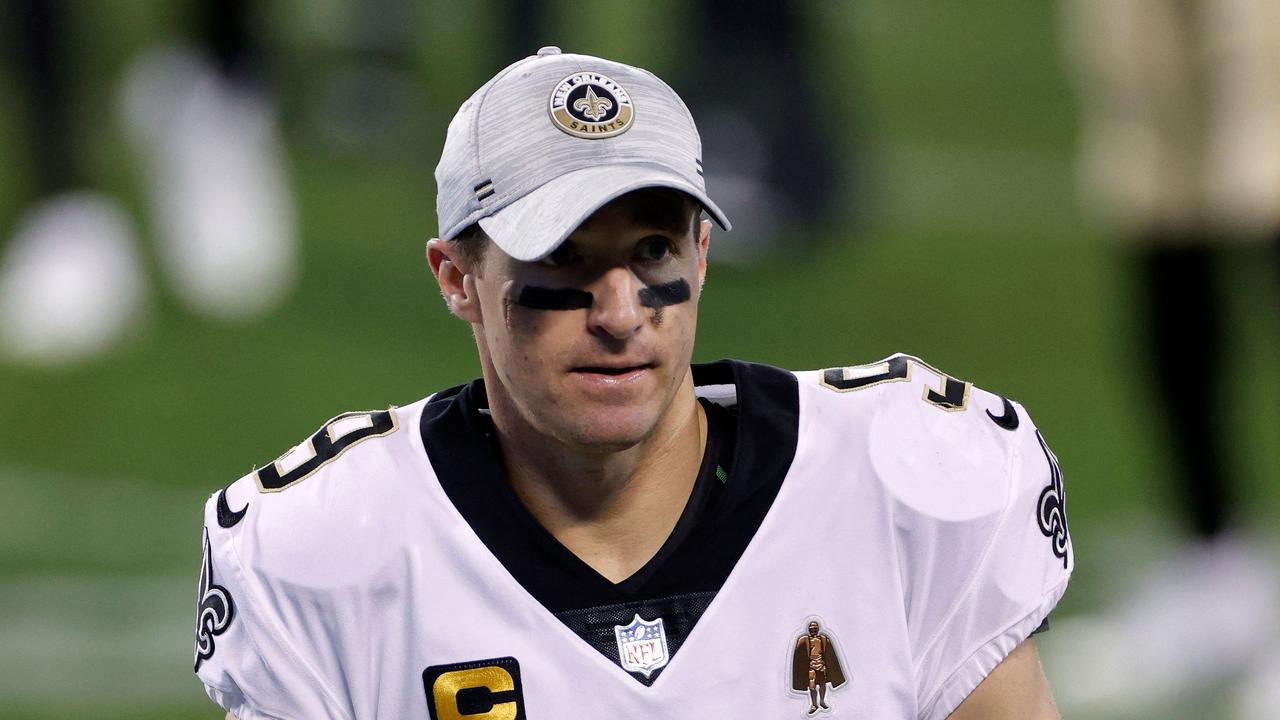 Hours after The Post’s Andrew Marchand reported that Brees was done at NBC after just one season as a studio and game analyst, the former Saints quarterback, 42, responded to the story on Twitter, appearing to hint that he could possibly come out of retirement.

“I may work for NBC, I may play football again, I may focus on business and philanthropy, I may train for the pickleball tour, senior golf tour, coach my kids or all of the above. I’ll let you know.”

Brees announced his retirement last March after the 2020-21 season, which included a message to fans that he would transition into the broadcast world as an analyst for NBC Sports.

Senior Russian military leaders discussed last month how and when they might use nuclear weapons on the battlefield in Ukraine, two US officials have told CBS News. 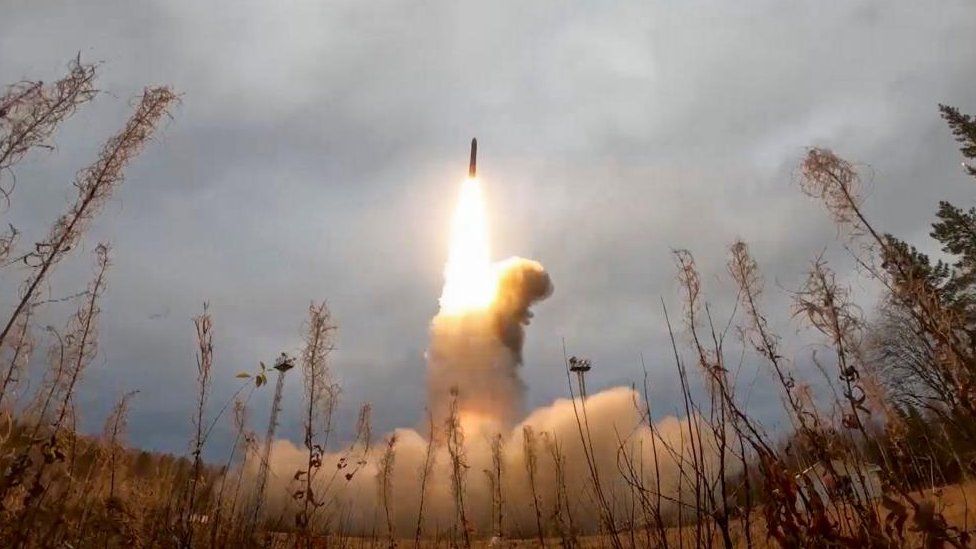 Vladimir Putin was not involved in the talks, they told the BBC’s US partner.
The White House said it had grown “increasingly concerned” about the potential use of nuclear weapons over the last few months.
But it stressed the US saw no sign of Russia preparing for such use.
That chimes with earlier Western intelligence assessments that Moscow has not been moving its nuclear weapons.
Kremlin spokesman Dmitry Peskov accused the West of “deliberately pumping up the topic”, although the timing of the high-level Russian military discussions in mid-October is significant.

By late September President Putin had escalated his nuclear and anti-Western rhetoric, talking about using all means at his disposal to protect Russia and the occupied Ukrainian lands he had annexed.
“This is not a bluff,” he said, accusing the West of unleashing nuclear blackmail and boasting of Russian weapons that were more modern than any in Nato’s armoury.
Responding to US media reports that Russia had discussed using nuclear weapons, White House national security spokesman John Kirby said: “We have grown increasingly concerned about the potential as these months have gone on.”
As Russia’s fortunes on the battlefield have waned, its nuclear threats appear to have increased.
Moscow has accused Ukraine of preparing a “dirty bomb”, laced with radioactive material, although Ukraine and the West say Russia is merely trying to create a pretext to blame Kyiv if such a device is used.
Russia’s Defence Minister, Sergei Shoigu, made a point of contacting his counterparts in the US, Turkey and France to talk about the alleged Ukrainian plot. However, when Russia’s defence ministry produced photos to illustrate its findings, the government of Slovenia quickly pointed out that the images had been borrowed from its Radioactive Waste Management Agency and showed smoke detectors dating back to 2010.

In recent weeks, Russia’s nuclear doctrine has come under close scrutiny on the circumstances in which it could use nuclear arms, in particular a “tactical” weapon that might be unleashed on the battlefield in Ukraine.
A tactical nuclear weapon is for use in combat, as opposed to the larger “strategic” weapons which are designed to cause massive destruction.
When Russia held routine nuclear exercises last week, it was under the scenario that it was retaliating to an enemy’s nuclear attack with a larger-scale strategic weapon. Mr Putin was adamant that Russia’s nuclear doctrine only allowed the defensive use of nuclear arms.
But on Tuesday the deputy head of Russia’s security council, Dmitry Medvedev, highlighted another element of Russia’s doctrine – nuclear use in the event of an existential threat to the state. He pointed out that Ukraine’s war aims were to recover all the territories that previously belonged to it, and that in itself was an existential threat.