The games at Wellington’s Sky Stadium on January 18 and Auckland’s Eden Park on January 21 (both at 4pm) will kick off a massive year for women’s football in New Zealand, with the World Cup taking place here and in Australia in July and August.

Luring the most successful team in women’s football to New Zealand six months out from the global showpiece is a massive coup for NZ Football and highlights the benefits of hosting the World Cup. 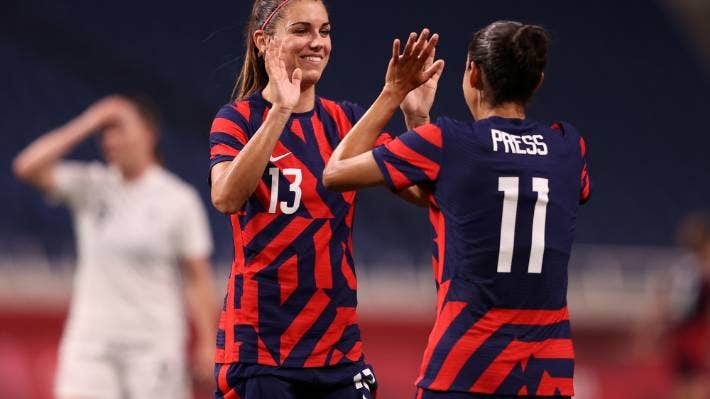 The four-time world champions have never played here before but will use the trip to familiarise themselves with the cities where they will play their three World Cup group games after being drawn in group E alongside the Netherlands, Vietnam and a yet to be confirmed opponent.

An early chance to build some hype for the World Cup six months out from the opening game on July 20, NZ Football will be aiming to attract record crowds for the two afternoon fixtures, well in excess of the current record for a Football Ferns home game of 7236.

Tickets have been set at the affordable price of $20 for adults and $5 for kids.

Although the Wellington game kicks off at 4pm on a weekday it will be played during the school holidays.